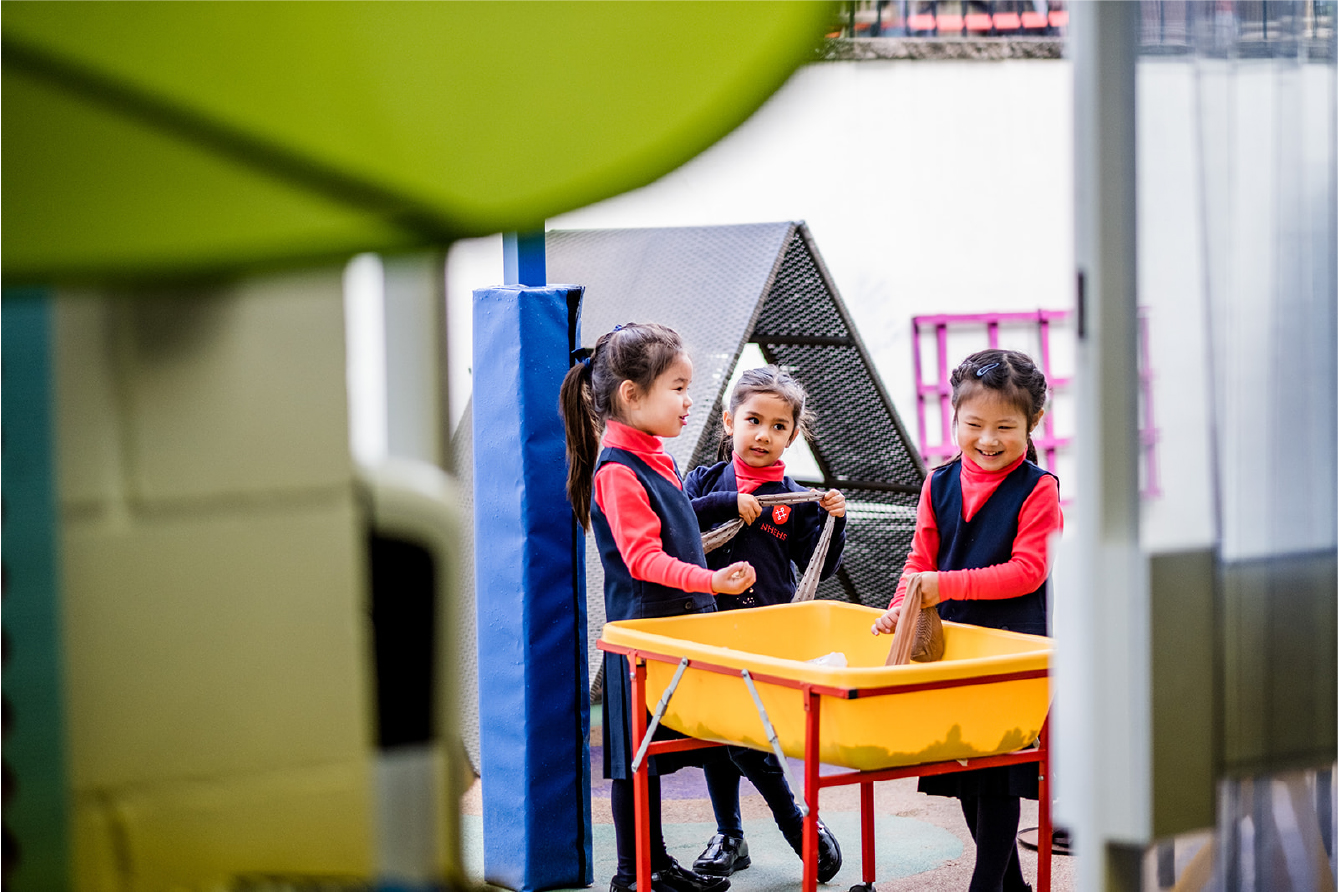 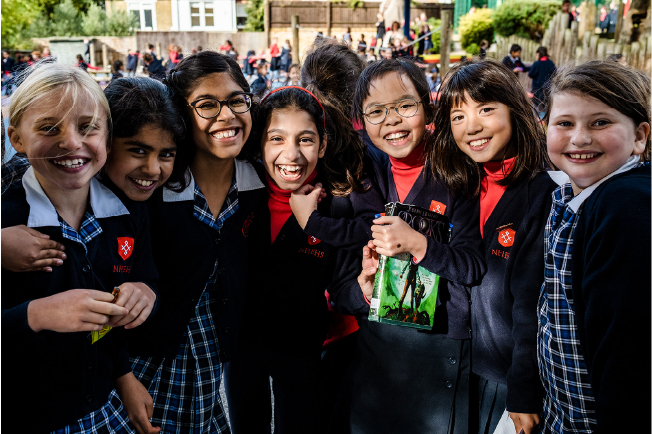 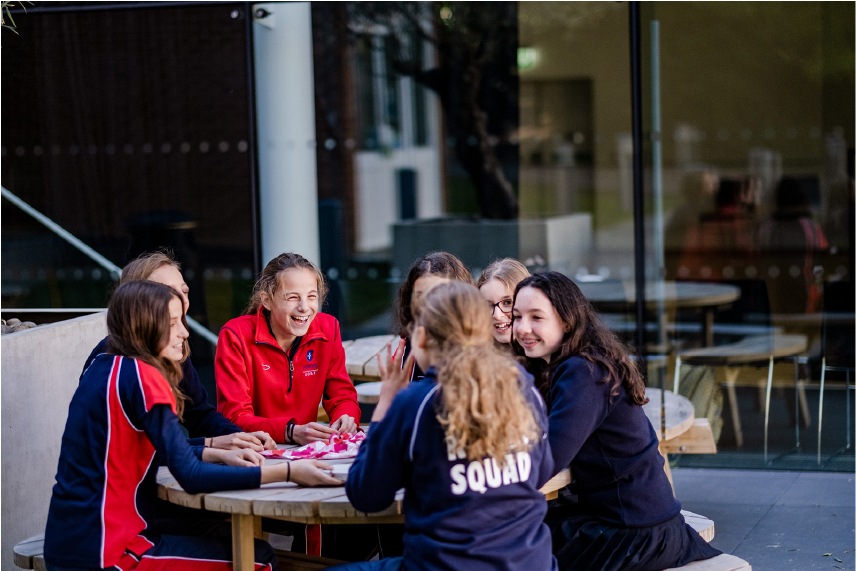 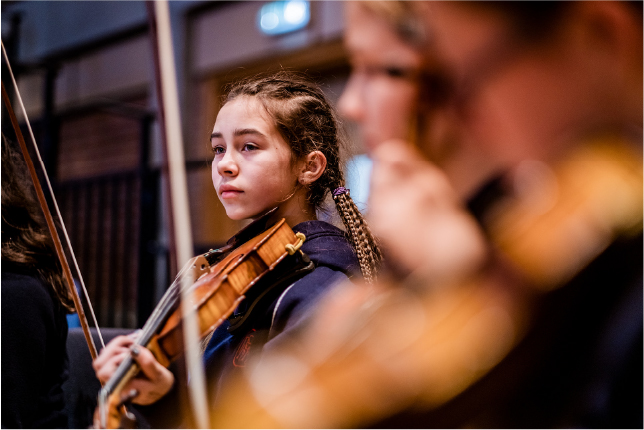 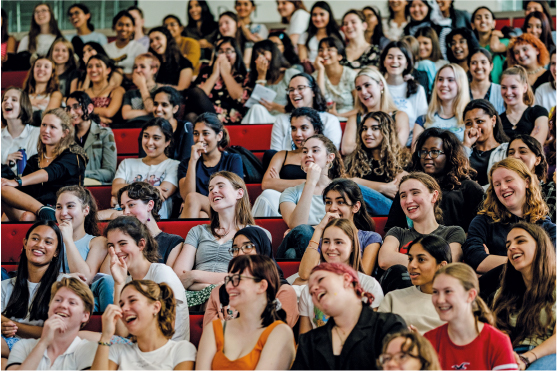 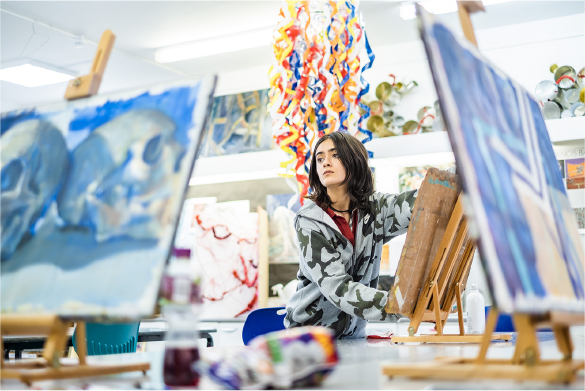 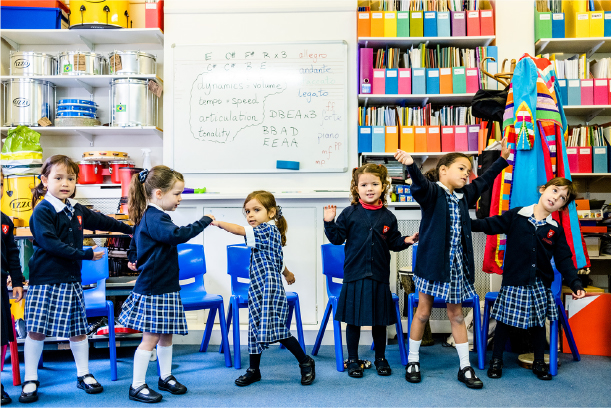 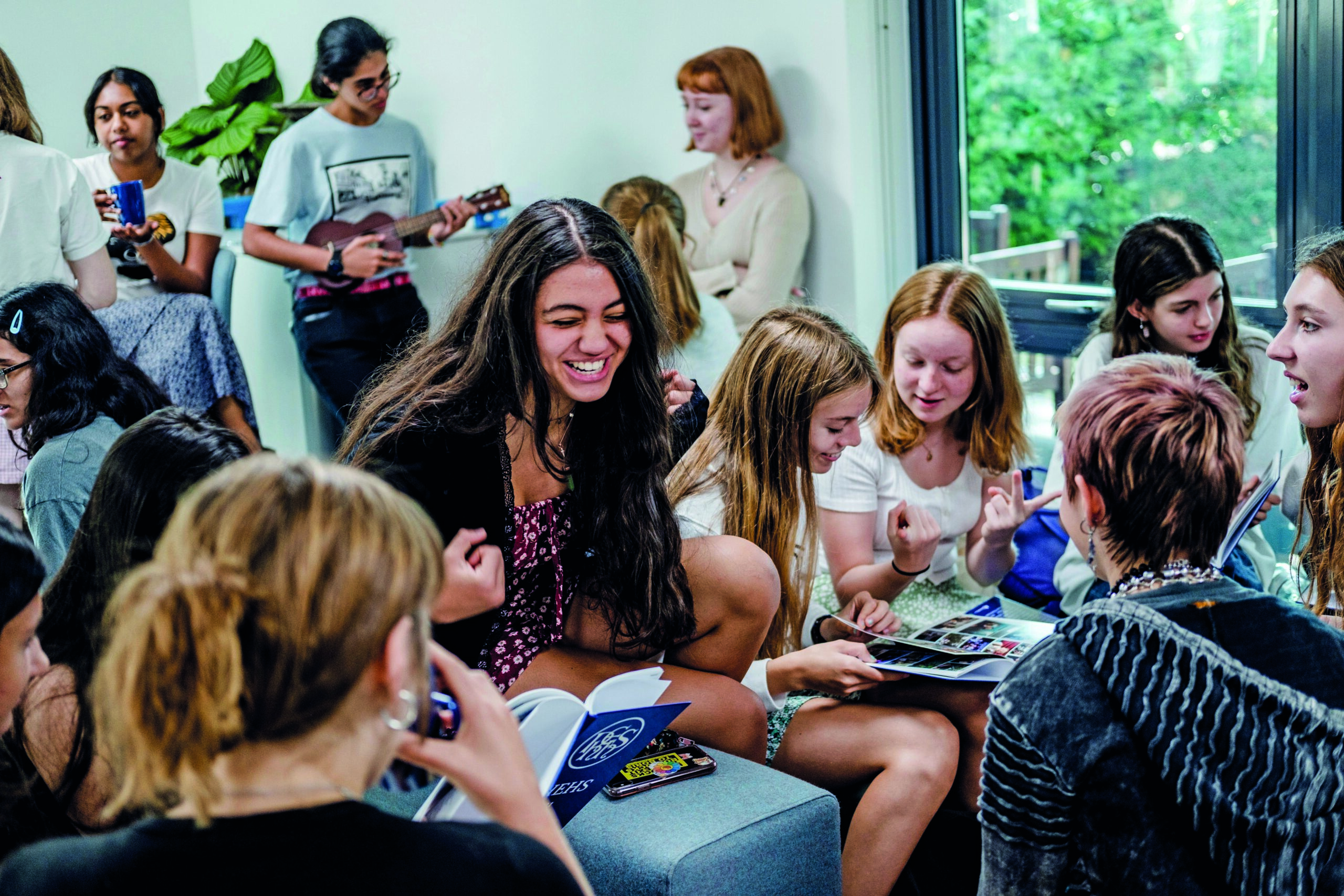 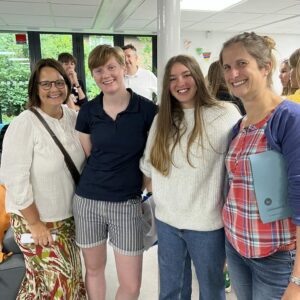 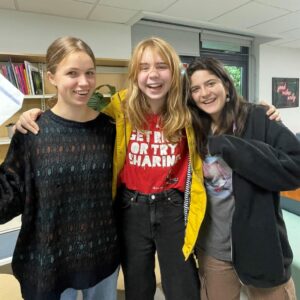 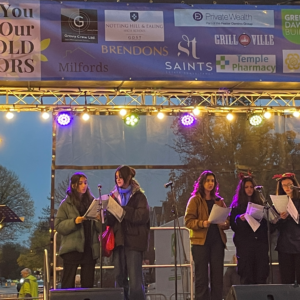 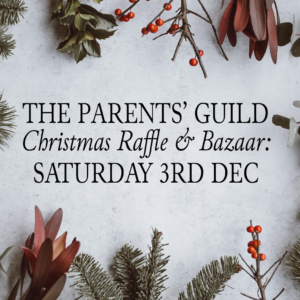 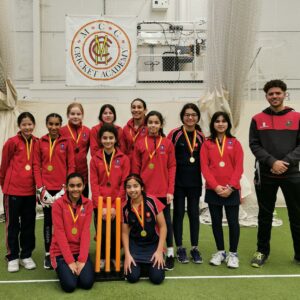 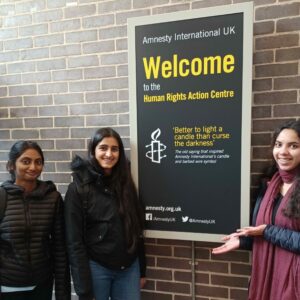 Amnesty Group Participates in Youth Conference on Freedom of Expression 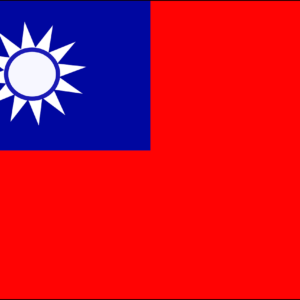 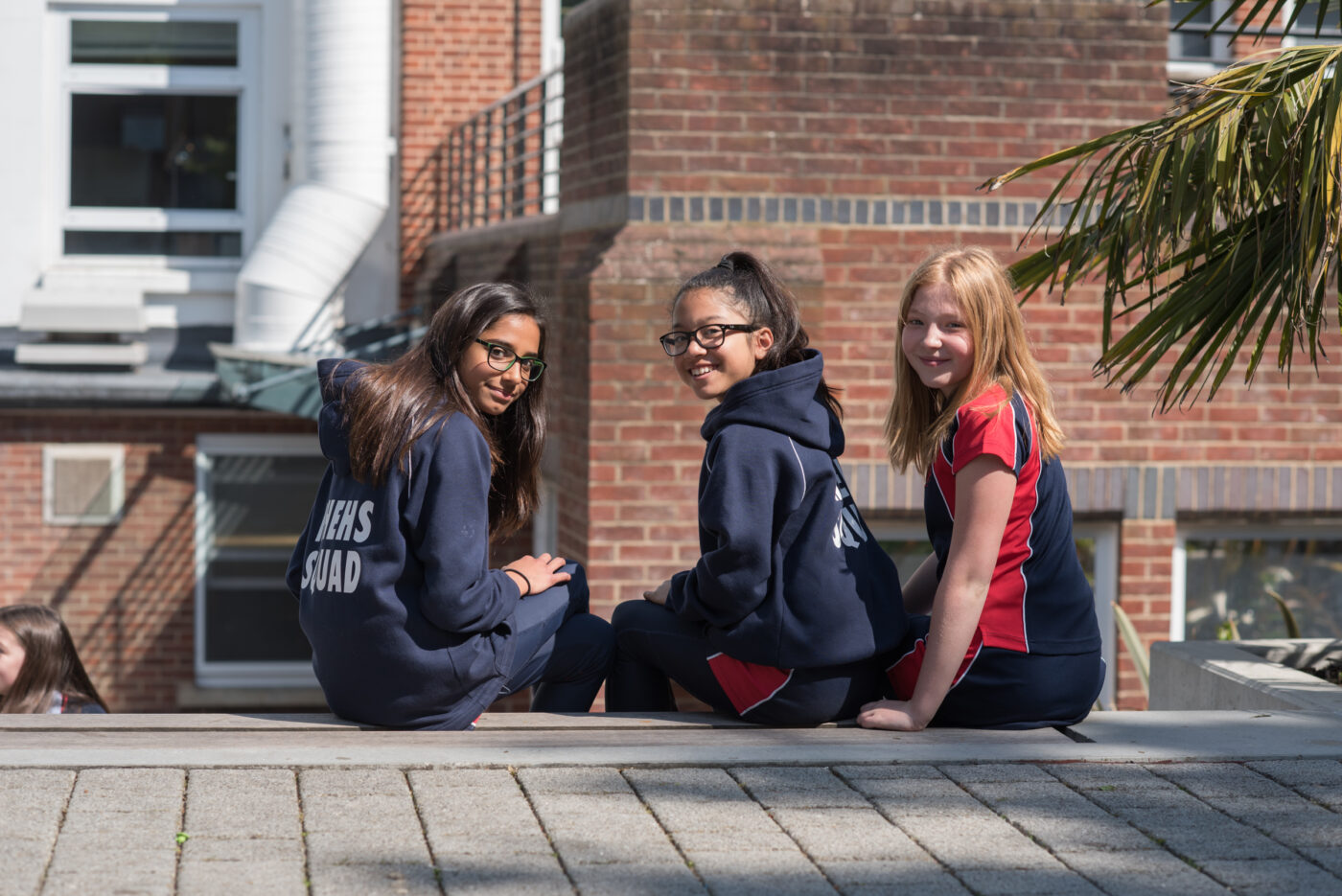 The best way to discover what life is really like at Notting Hill & Ealing High School is to join us at one of our Open Days, so we are thrilled to announce our autumn Junior and Senior School Open Days for 2023 entry.

At our Open Days you will have a tour by our students, get the chance to see the school in action and hear from our Headmaster and Head Girl team, or Head of Junior School. The Junior School events are for parents only. These Senior School events are all for parents and daughters to attend. We will be holding a number of Open Afternoons in September and October, for girls interested in applying to our Sixth Form for entry in September 2023.

Each event will focus on different A level subjects, so please register your interest using the form below, and we will be in touch later in the summer with the date best suited to your daughter’s proposed subject choices.

The latest Independent Schools Inspectorate (ISI) inspectors report stated that “pupils’ achievement in curricular and extra-curricular activities and their learning is exceptional as is their attainment in national tests at age 11 and at A Level.”

Our Sixth Formers enjoy these facilities as well as their own newly renovated separate Sixth Form Centre with its own gym on Edgehill Road. Our Junior School pupils also benefit from our secondary school facilities, in addition to having their own science lab, art room, assembly hall, music rooms and classrooms on the Junior School site on St Stephen’s Road, Ealing.

Take a look around our school using the 3D interactive map below. As an all-through girls school for pupils from age 4-18, we aim to inspire, empower and challenge each girl to be herself. Our students are grounded, confident and independent, keen to make a positive difference in the world. They are proud of their school and value kindness and laughter, fun and friendship. Here they enjoy being part of a warm, supportive and vibrant community, where they can express their passion for learning, and for life.

We would love you to come and join us at one of our Open Days for Junior School, Senior School or the Sixth Form and begin your own Notting Hill & Ealing journey

We thoroughly enjoyed the open evening and came away with a real sense that this is a school which exudes joy, care and positivity; turning out clever, creative and charming girls. We think our daughter would thrive at NHEHS.