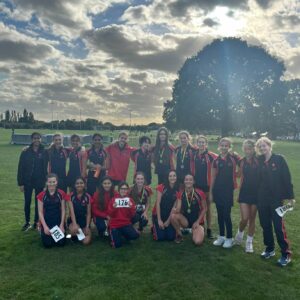 at Berkeley Fields in Greenford. There were podium finishes for four of our athletes, Nicola, Eadi, Natasha and Sofia. The previous week our Intermediate team (U15) and Junior team (U13) both qualified for the English Schools Cross Country Regional Finals in November, by finishing third and second in their county rounds held at Harrow on 29th September. Well done to all! Read all about it here. 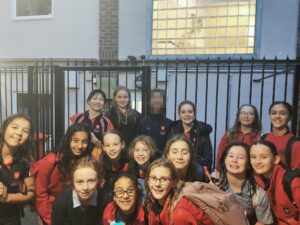 Our U13 and U12 swimming teams put in some great performances, bringing home 236 points (provisional), finishing in fourth place.