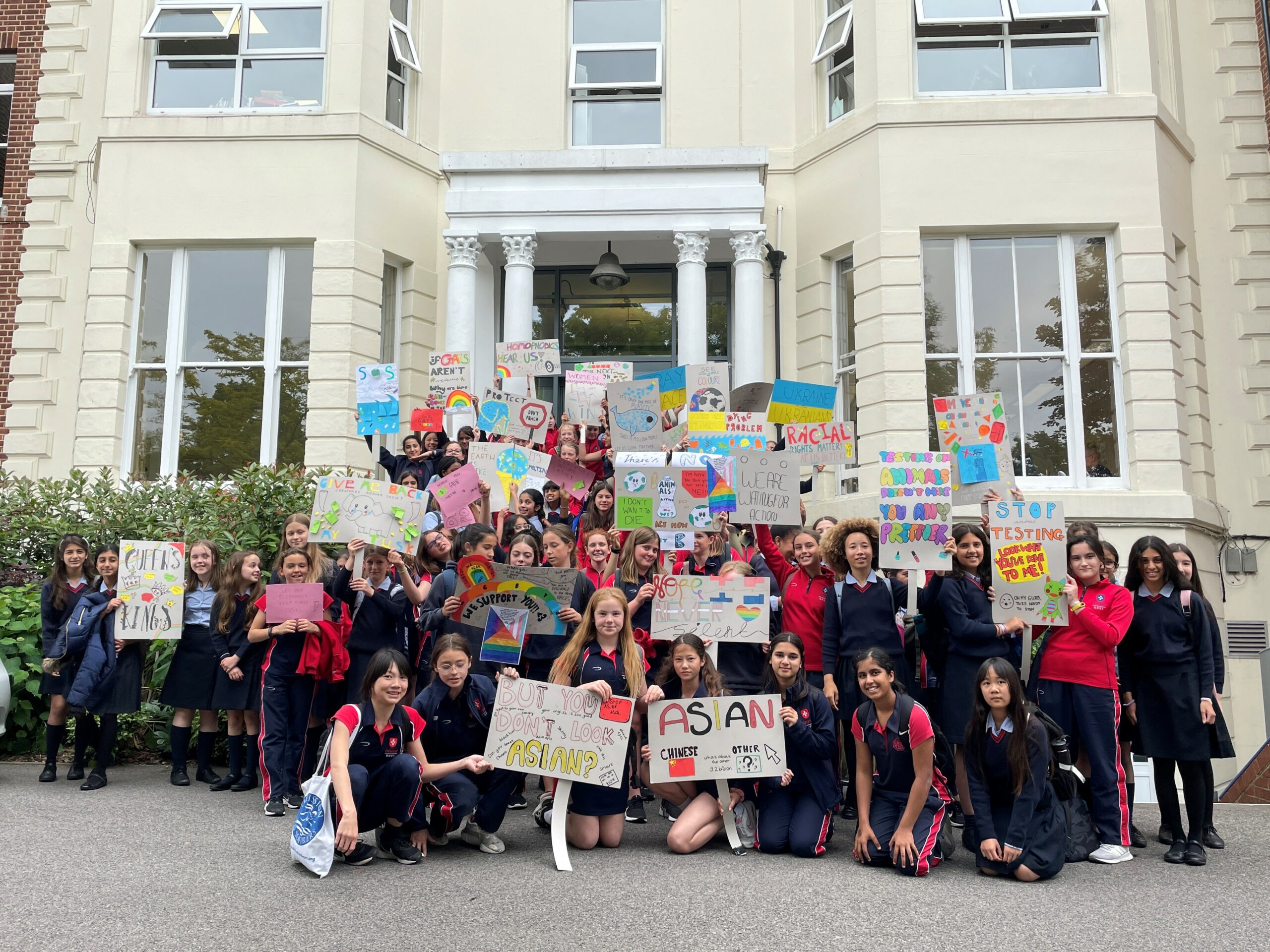 At NHEHS we are fiercely proud of our students’ willingness to engage in debate and challenging conversations; we are a community of teachers and students who are engaged in the world 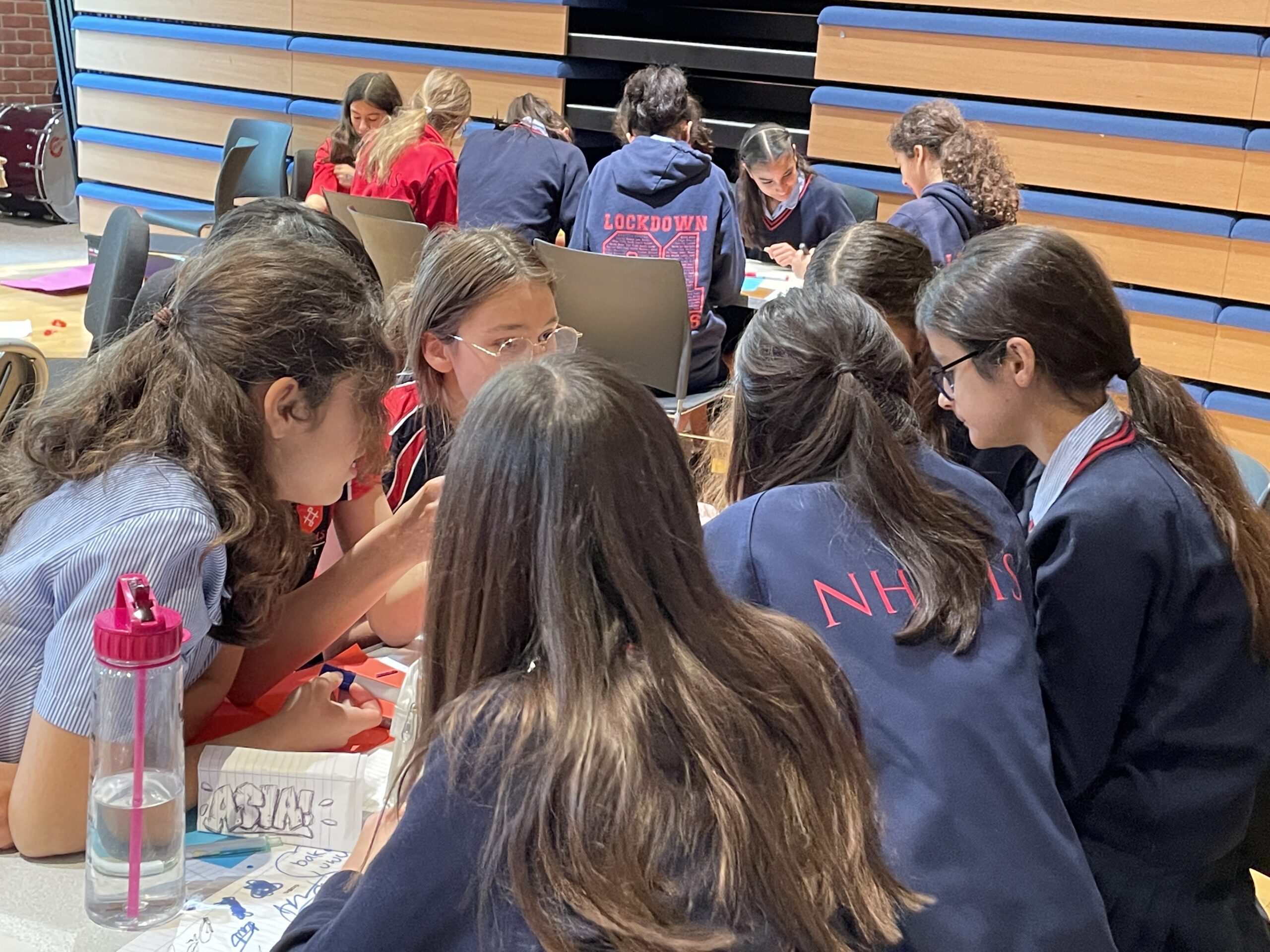 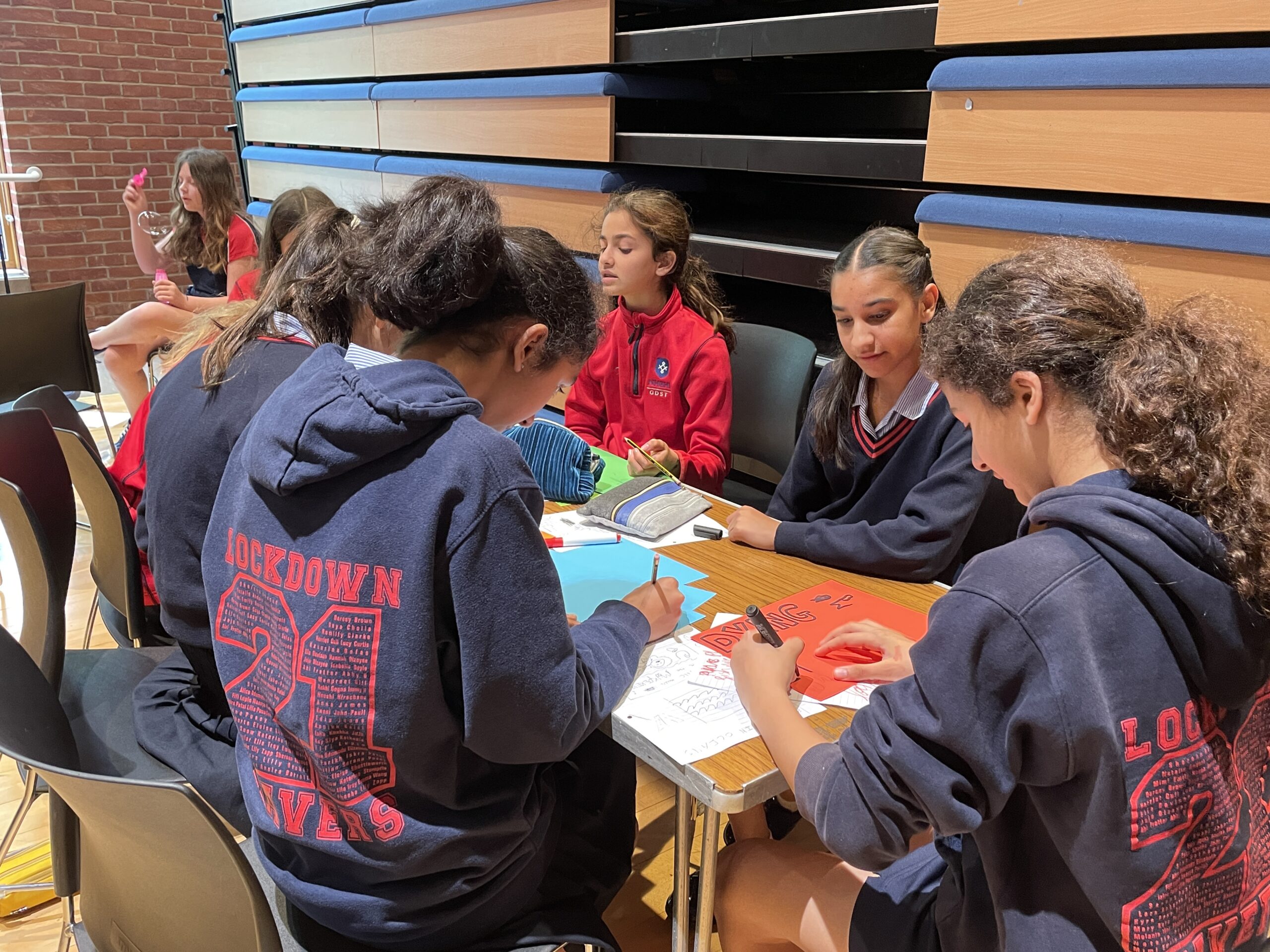 On June 9th our Year 7s enjoyed a morning workshop as part of their ‘World Ready’ Social Education Programme, starting with the inspiring message from Desmond Tutu of ‘Don’t raise your voice, improve your argument.’

Throughout the morning, students were encouraged to understand the differences in our values and opinions as well as arguing or disagreeing with respect and integrity.

The morning’s activities were based on current news items detailing new legislation to tighten laws on protest disruption. Students were given a platform to explore the motivations and values behind opinions, while gaining the skills of understanding and responding to each other’s ideas through active listening.

In groups, they then took a role in the argument as well as exploring the motivations of the characters in the form of a mindmap. The Year 7s considered the type of language in protests and then created a “polite placard” that took into account their audience’s point of view while still putting across their own opinion.

And of course, our protesters then took their polite placards on a protest march all around school! 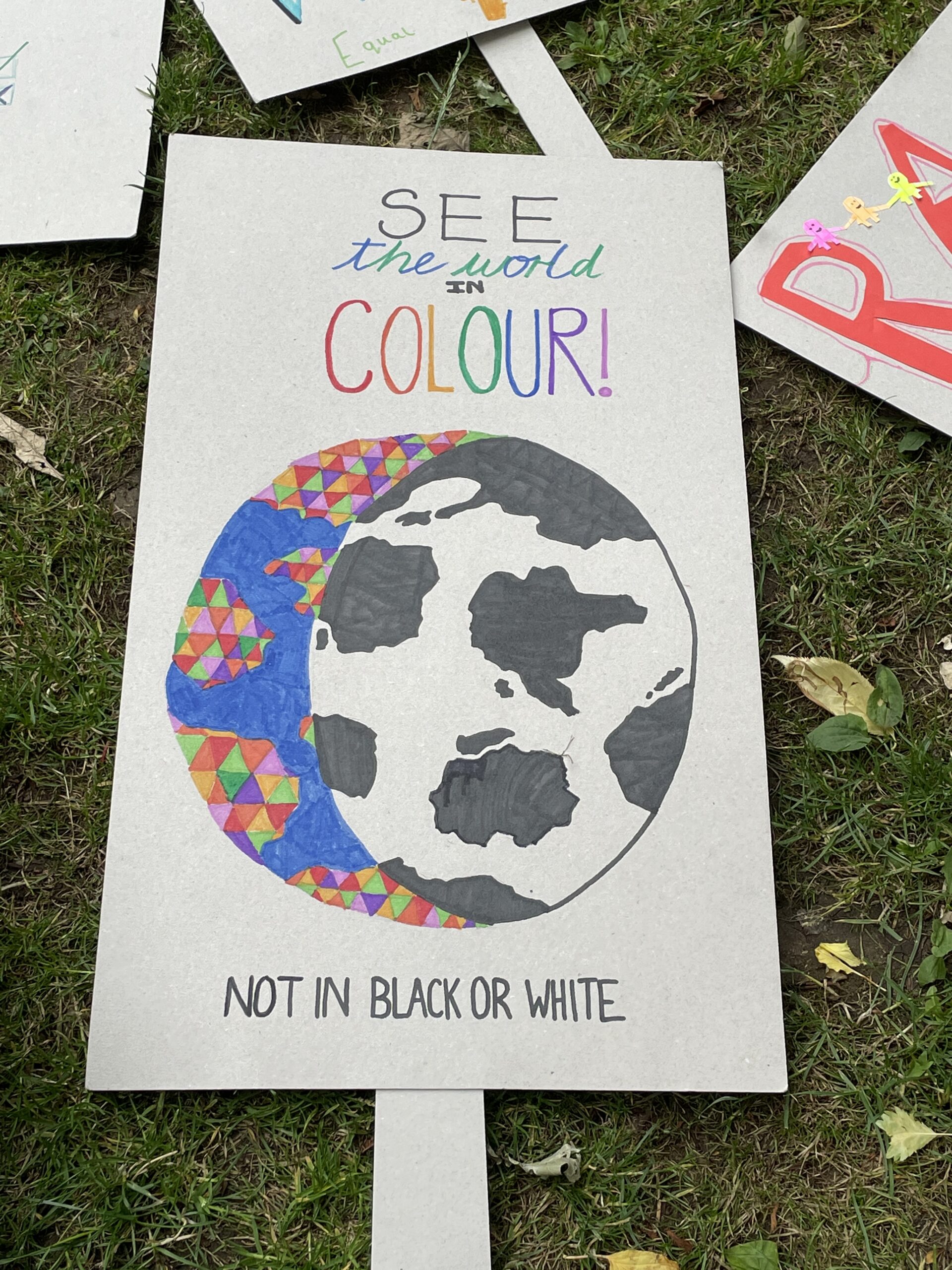 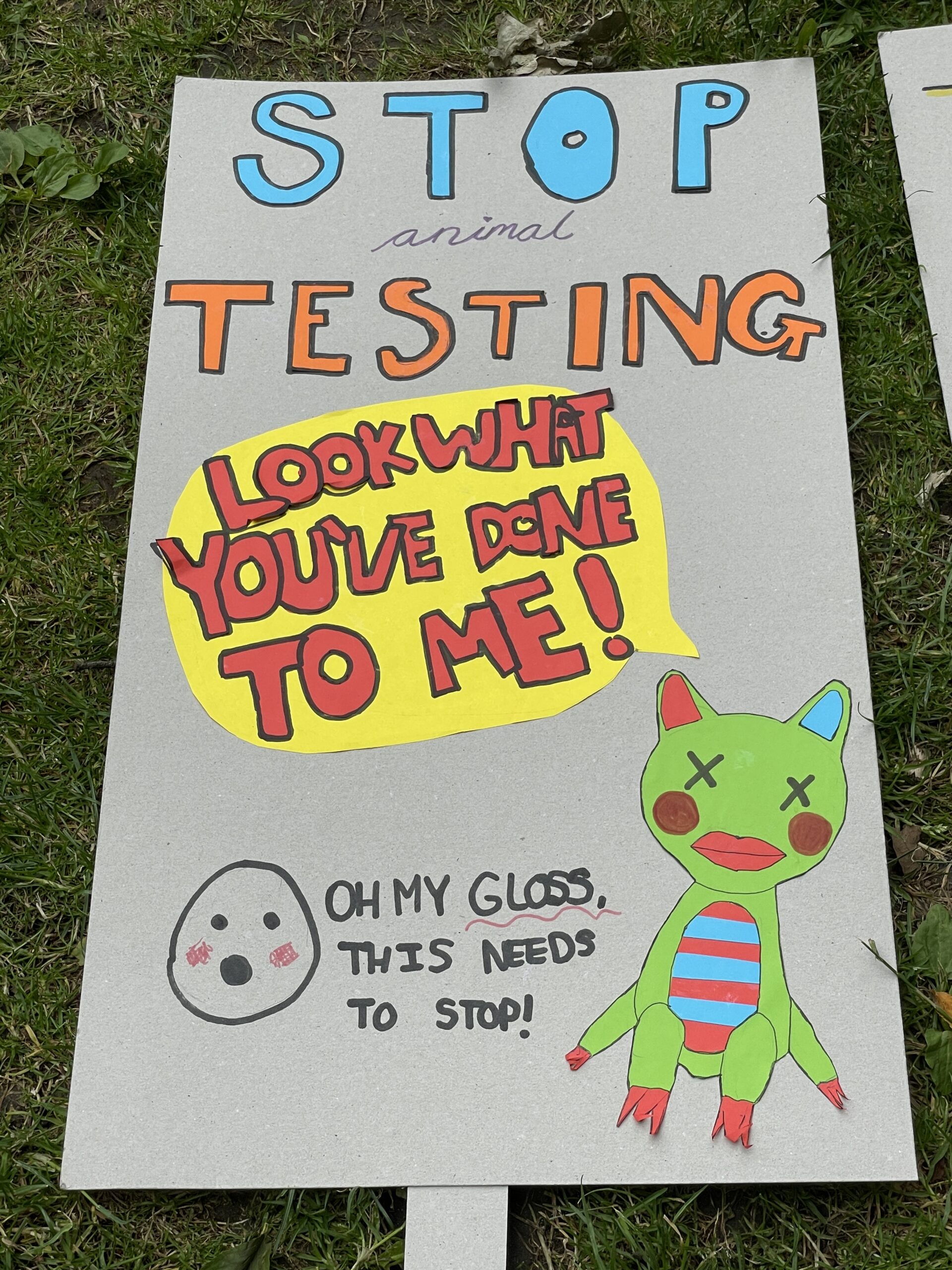 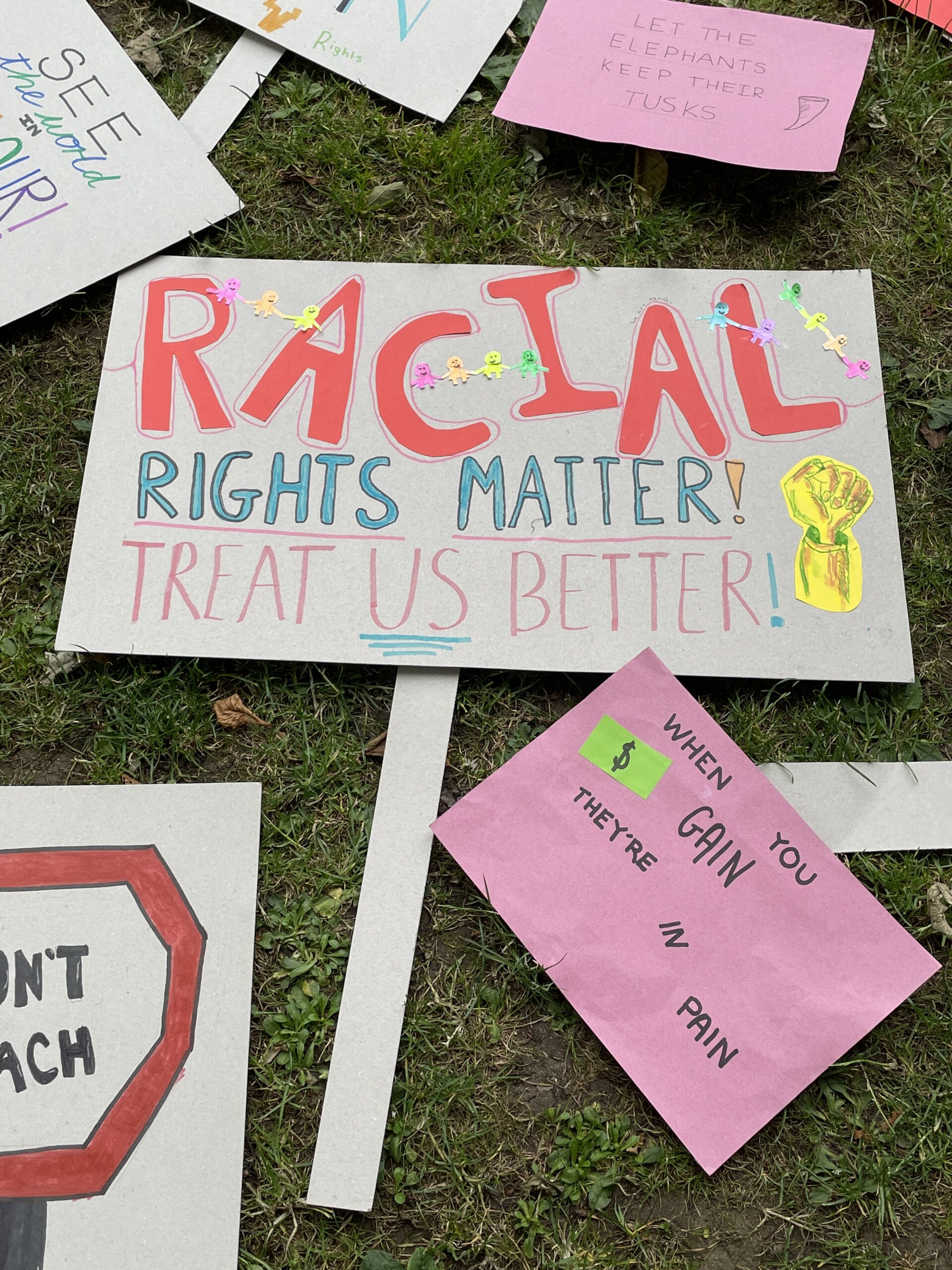 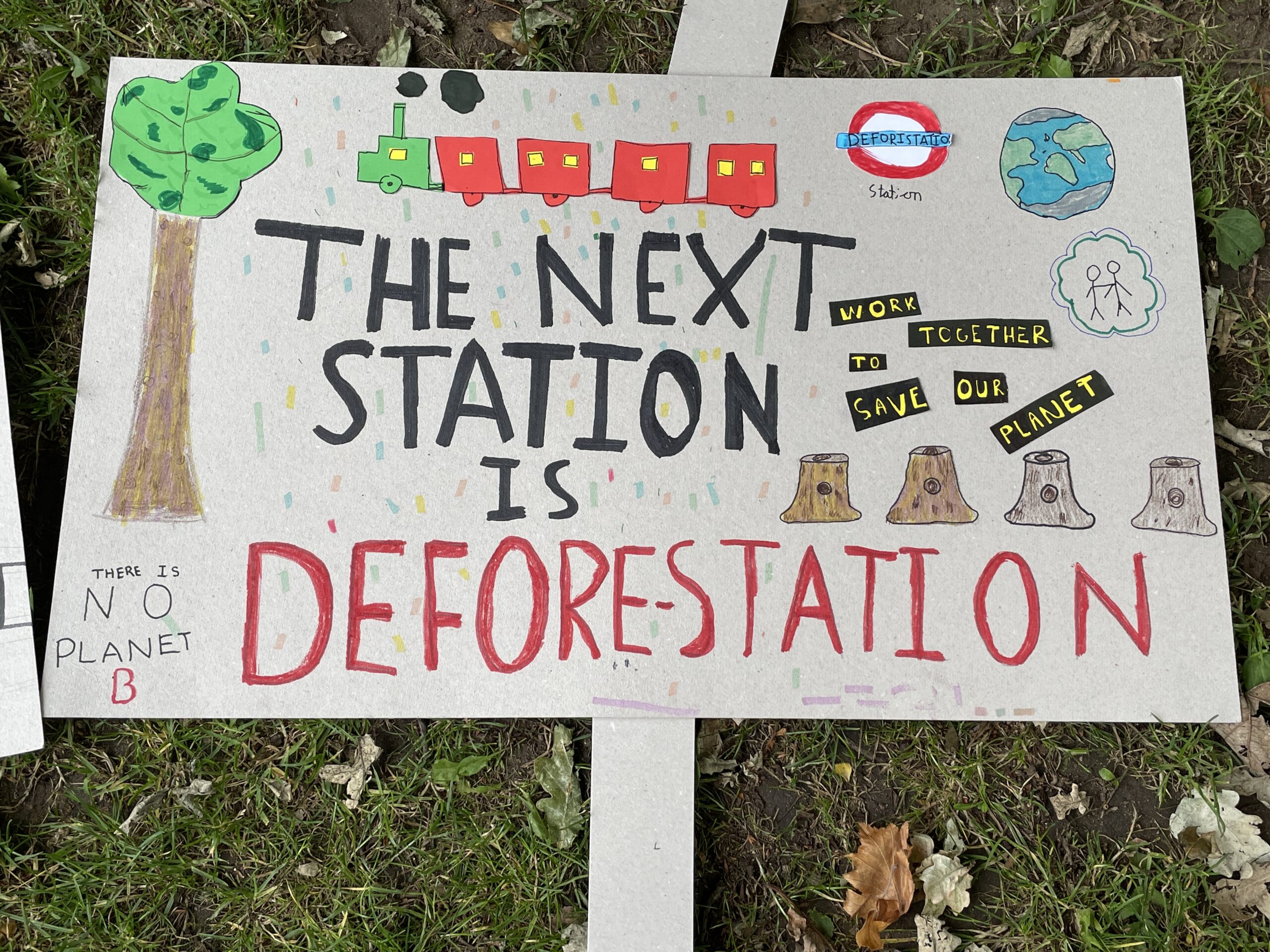 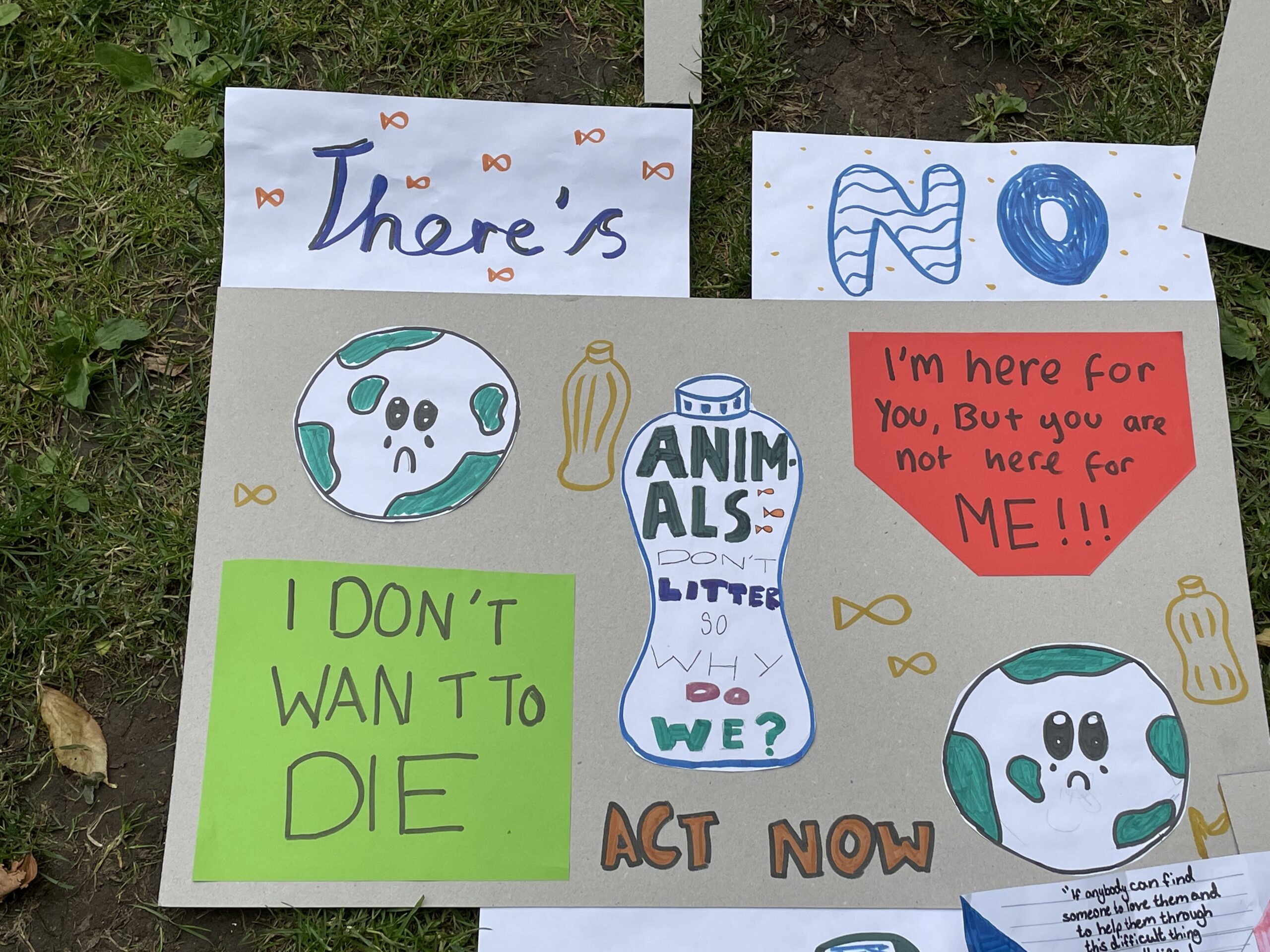